Brendan Eyre is one of the country's top young comedians. His laid back, observational style is a hit with audiences across the country. He has appeared on Late Night with Seth Meyers on NBC, Comedy Central, is a regular on Sirius Satellite Radio, and his comedy has racked up over 20 million views on TikTok (a platform he still doesn't really understand). Brendan's debut album Desiree was a hit on both the Billboard and iTunes comedy charts. Also, he has a blue belt in jiu-jitsu and his weight fluctuates wildly. 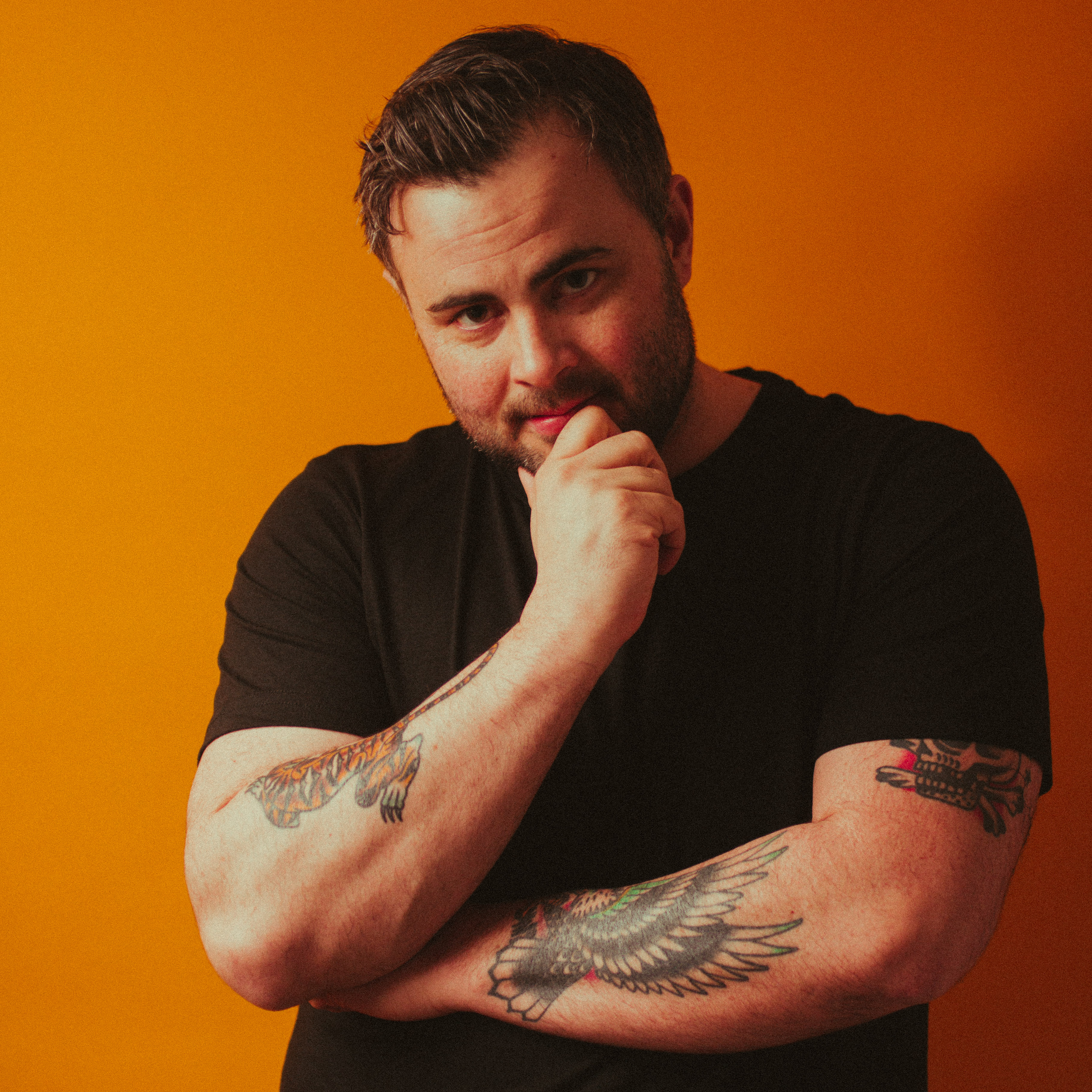 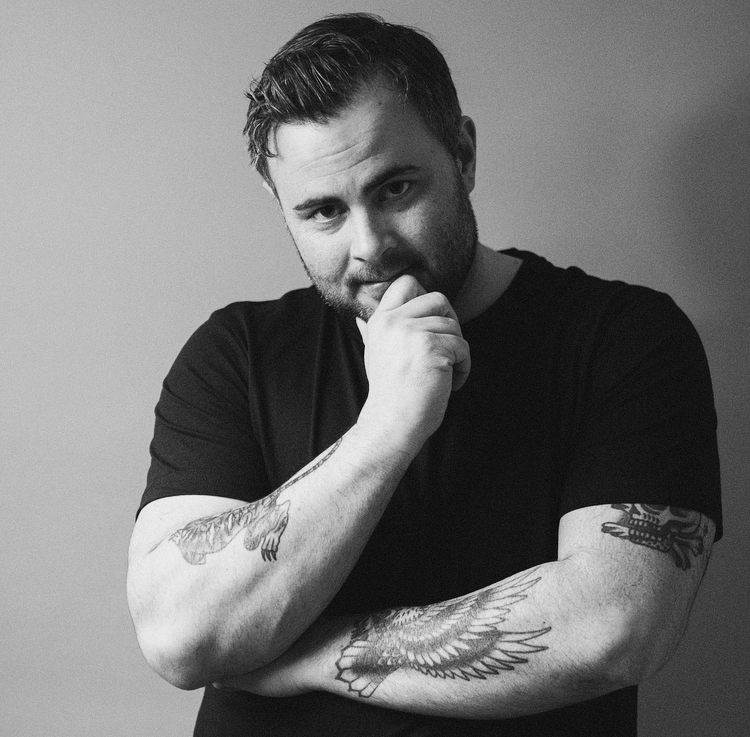 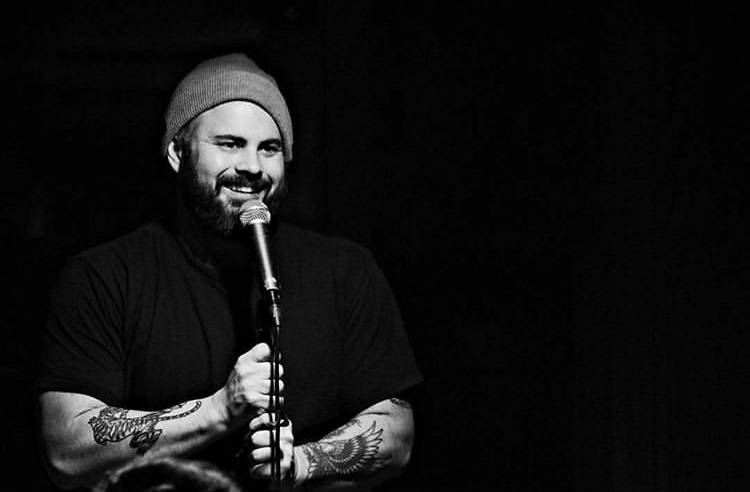 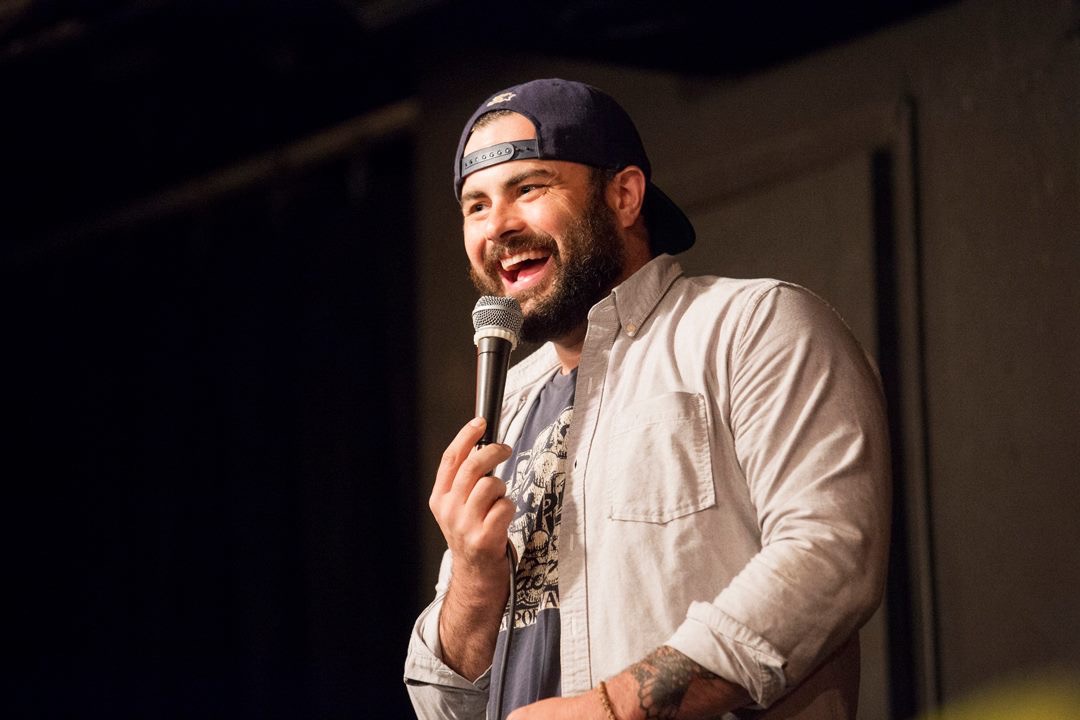 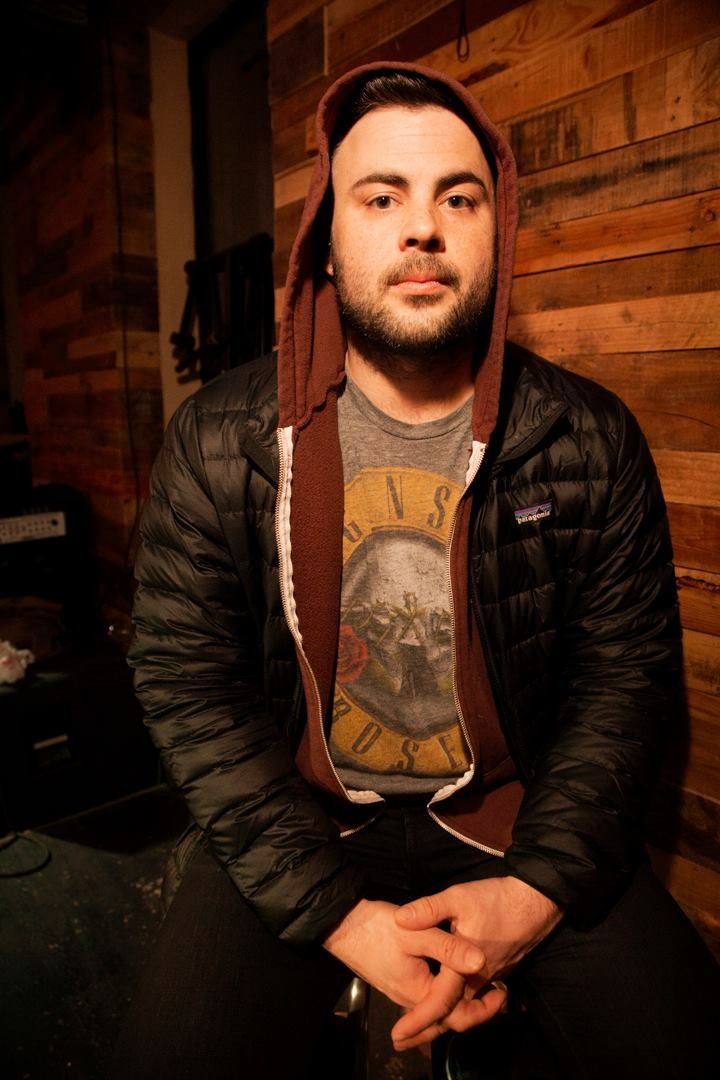 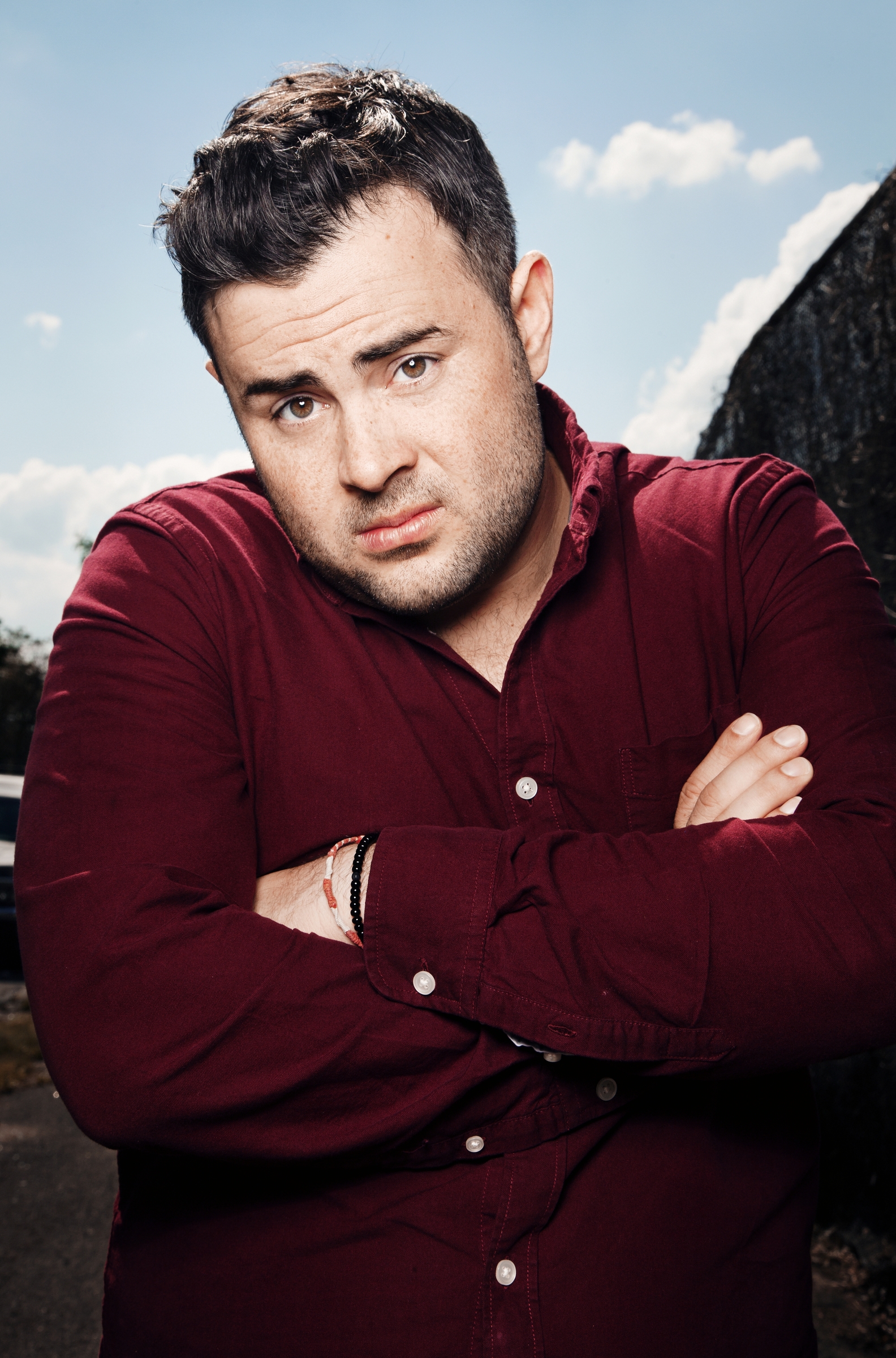 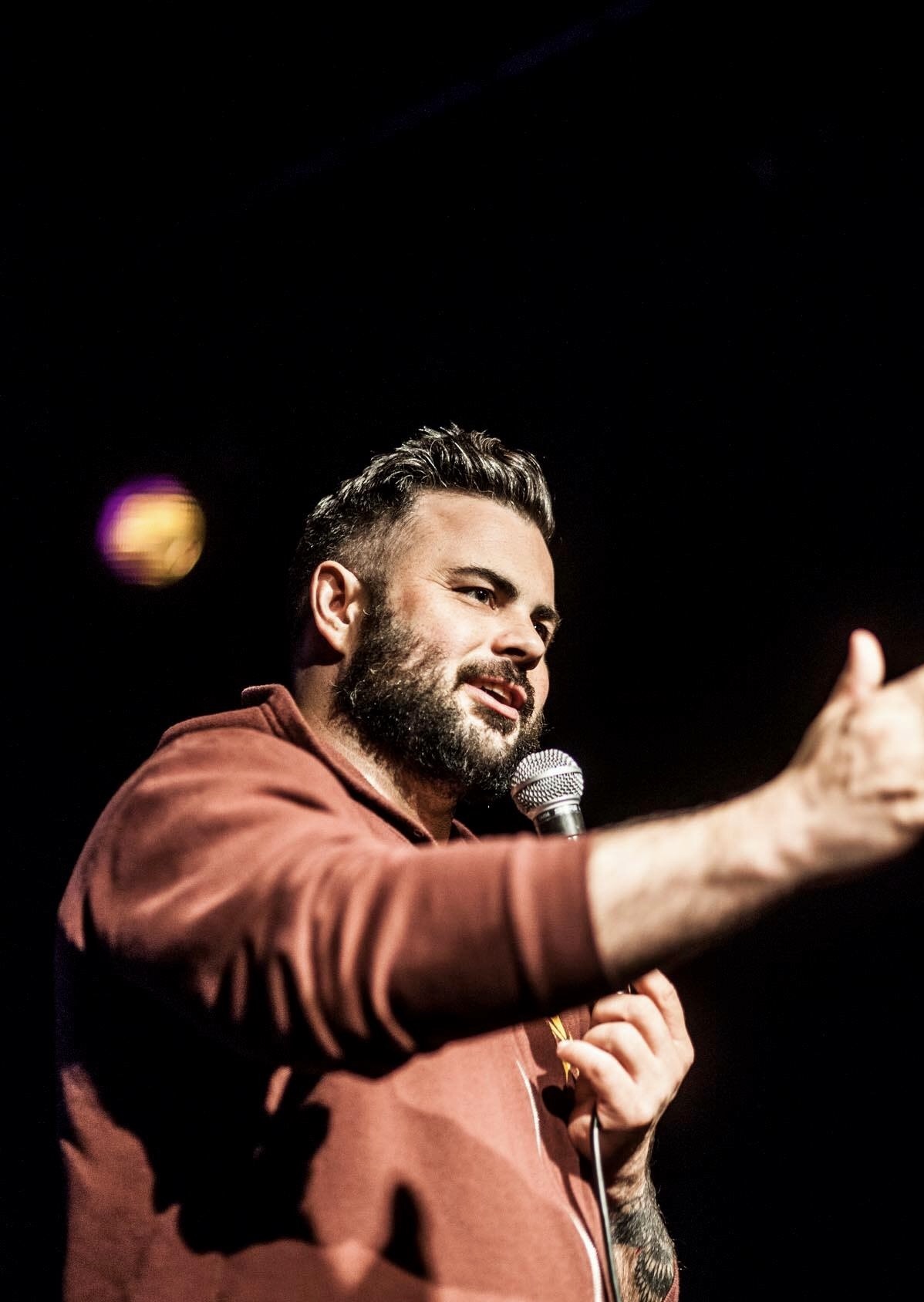